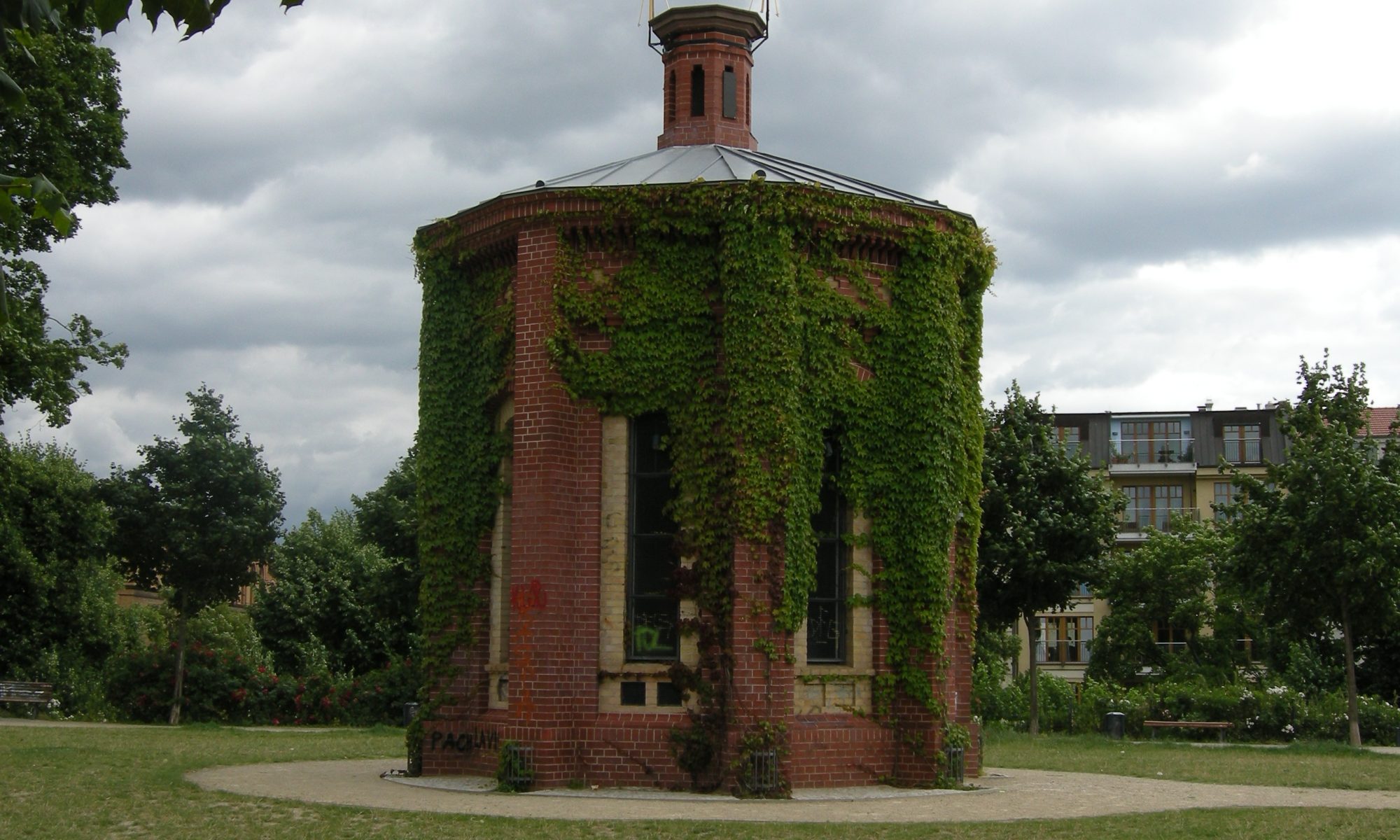 Max Eastley's July - September 2013 installation in the Water Tower (Wasserturm) in Prenzlauer Berg, Berlin. Eight aeolian harps were erected on the top of the external faces of the central tower. The sound from these was transmitted and projected into the interior of the building, in which Max had installed ten acoustic sculptures. The sounds of the aeolian harps and the acoustic sculptures were combined to create an aural architectural space that led visitors through the physical architecture, discovering the interior sculptures on the journey.

Below is a short film showing the installation, filmed by Max Eastley and edited by Ivan Eastley. 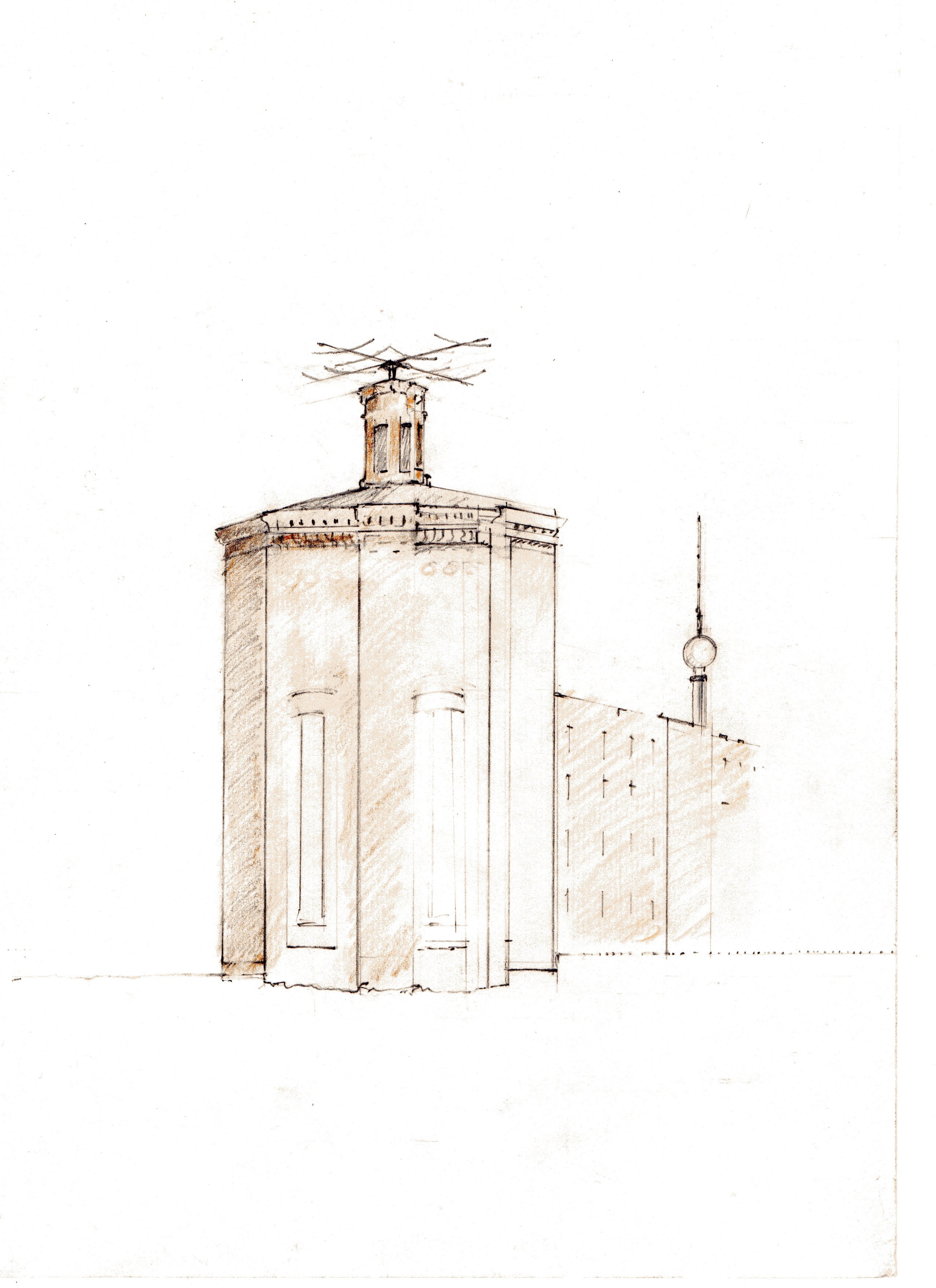 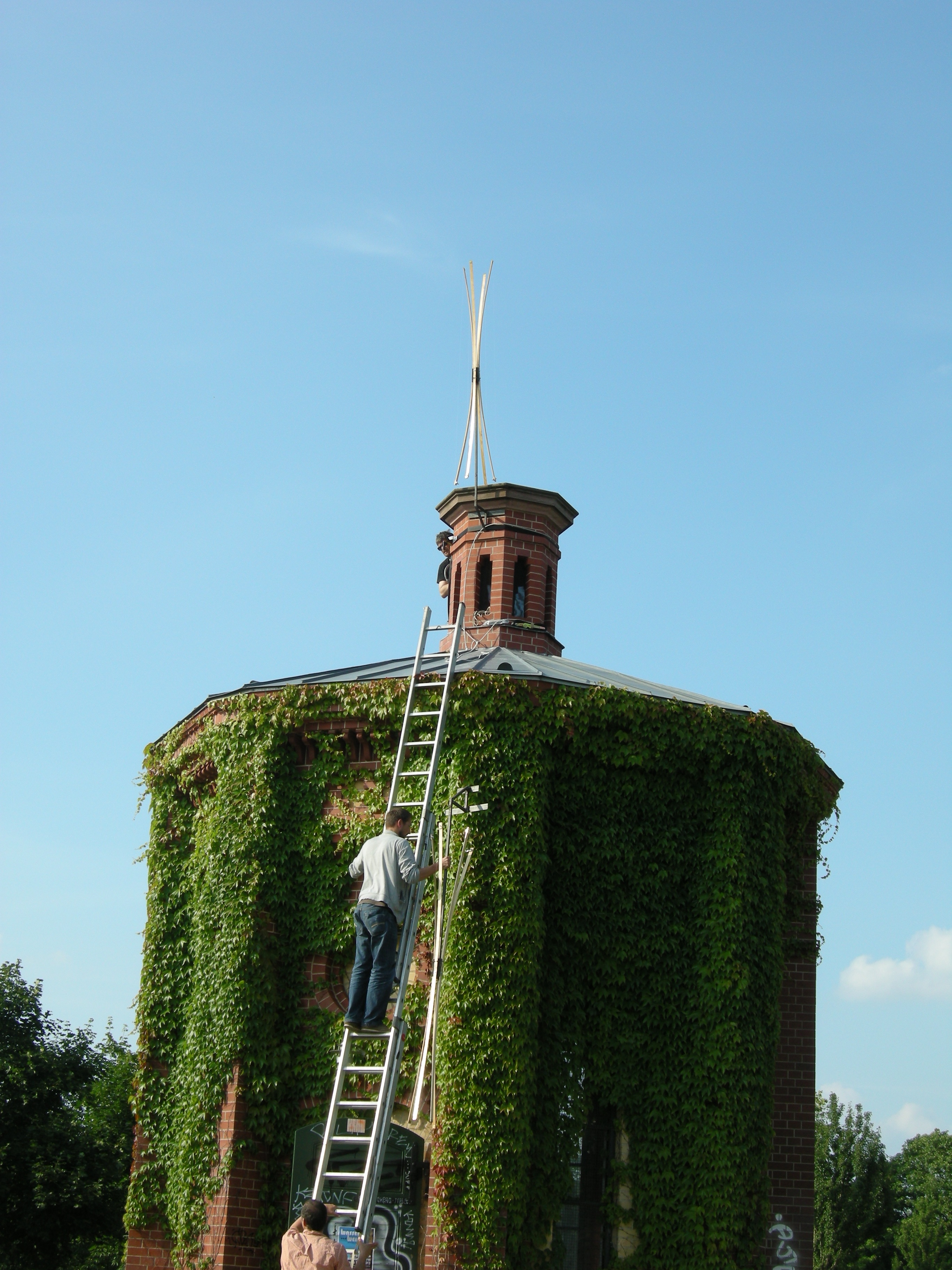 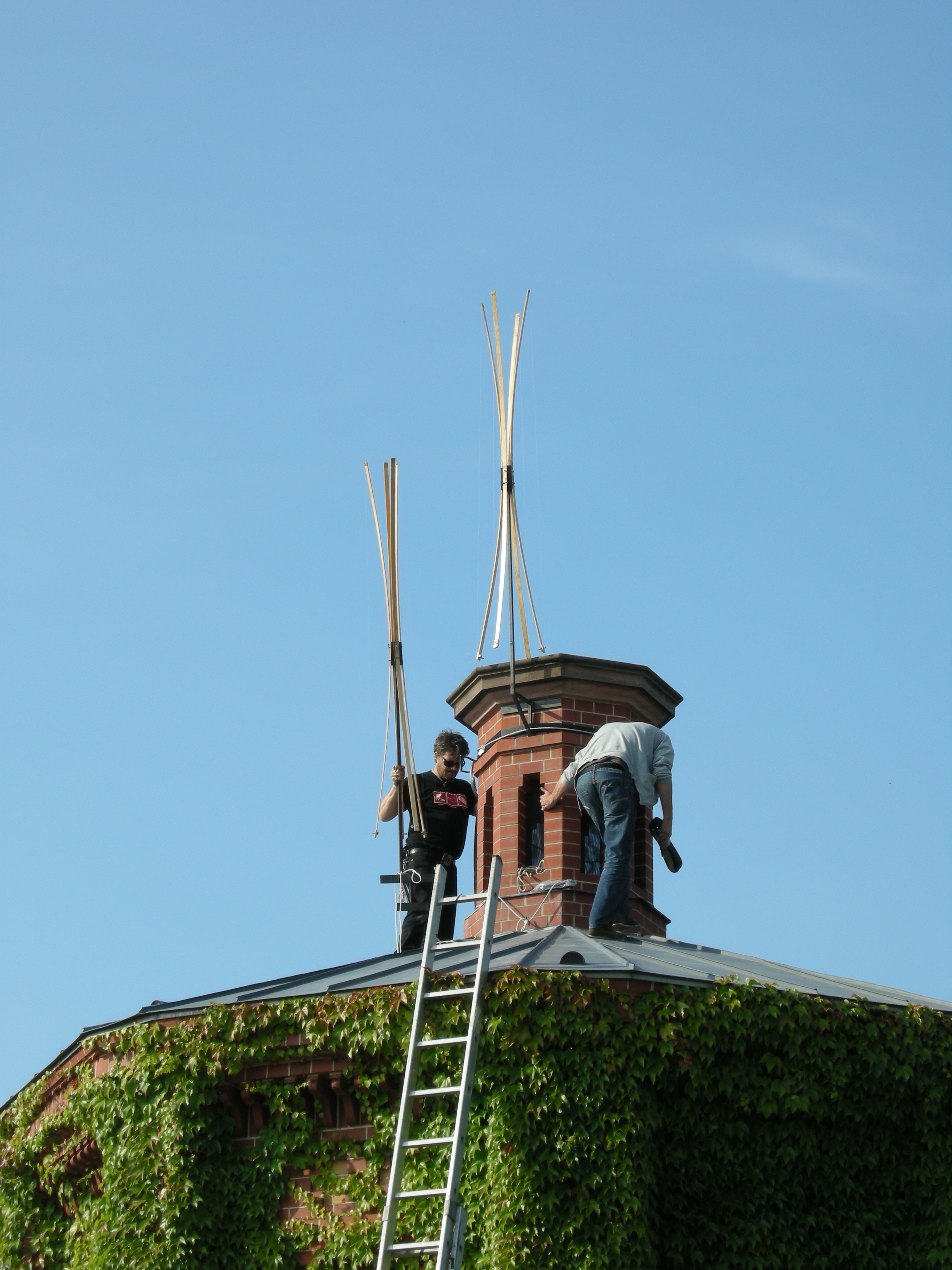 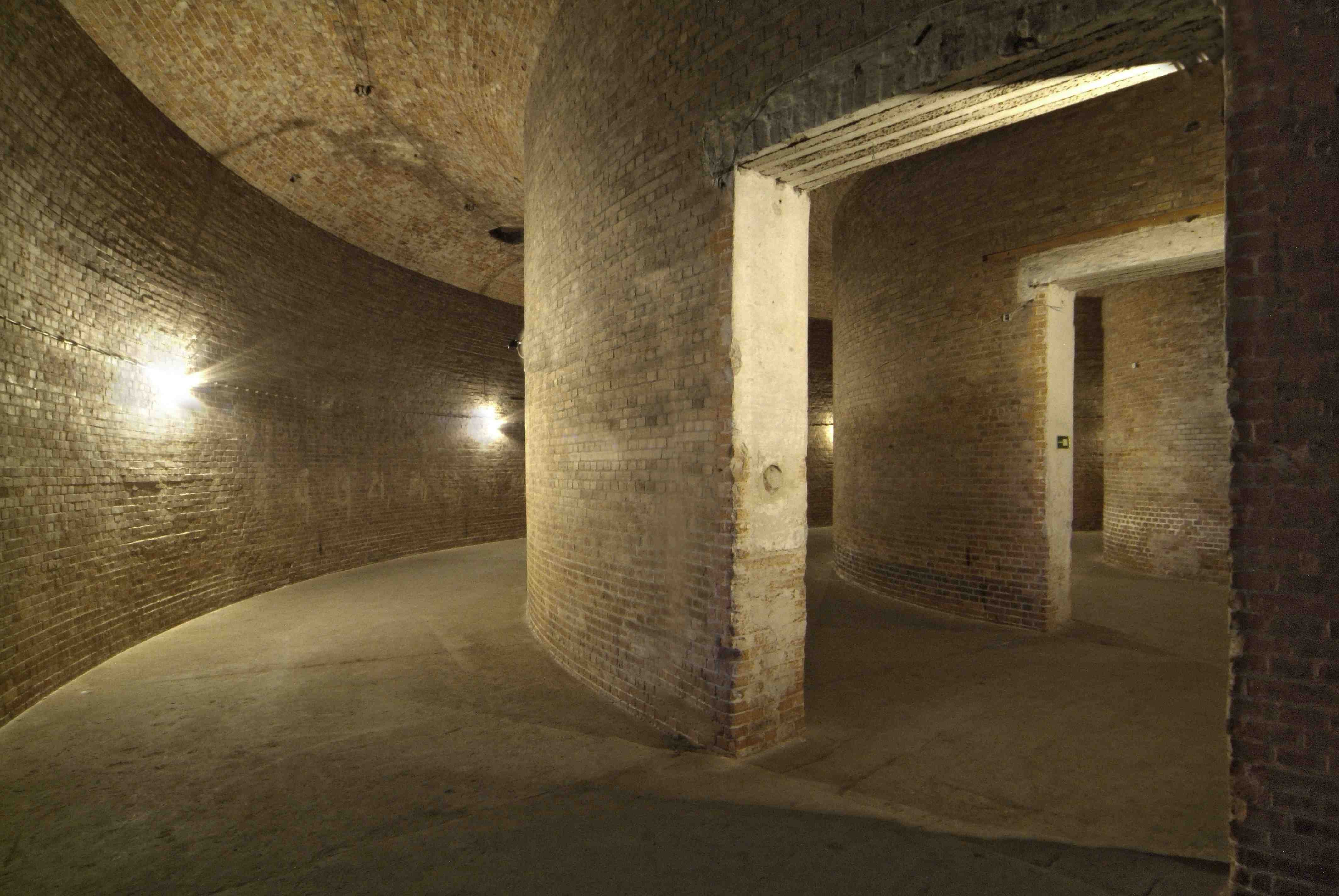 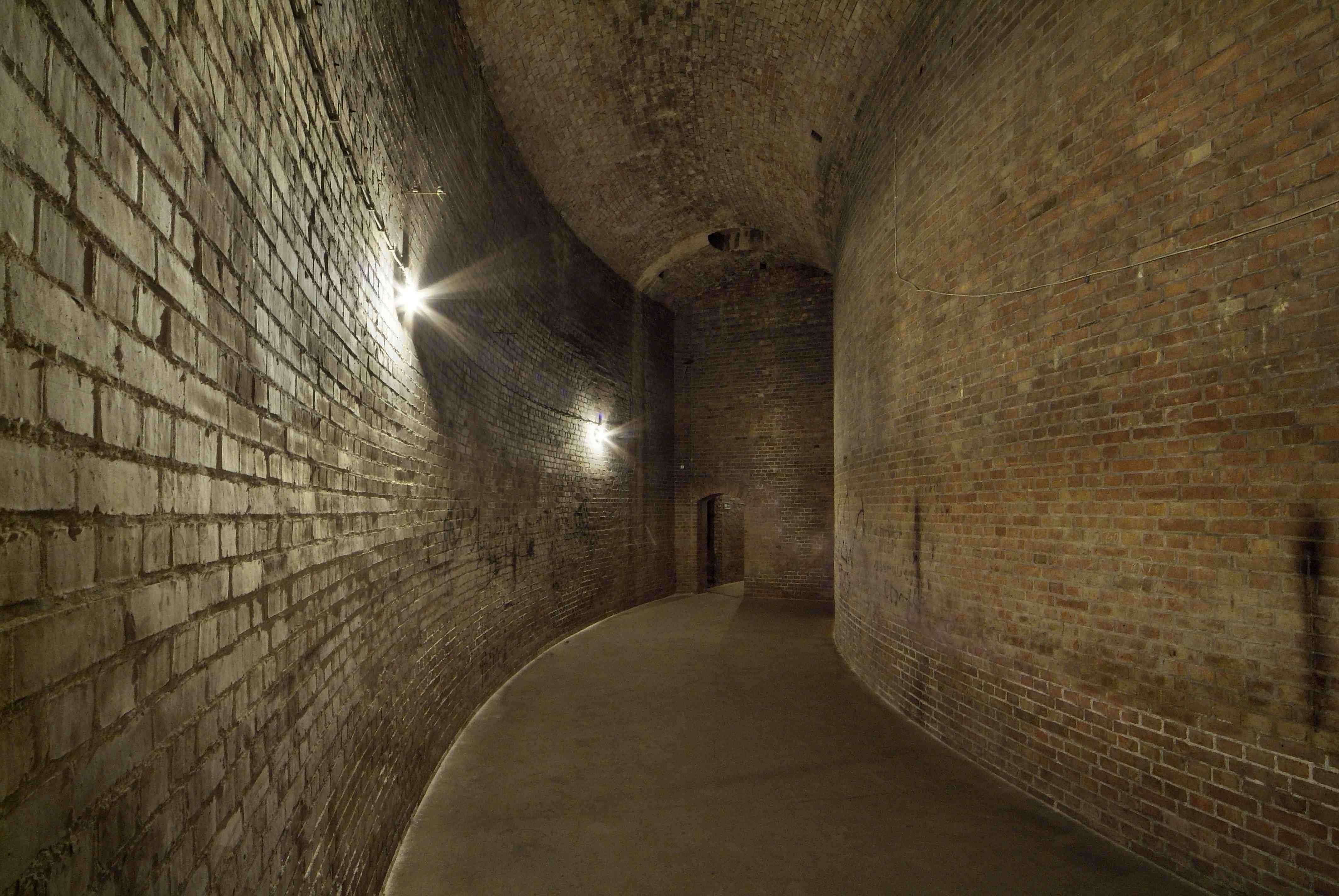 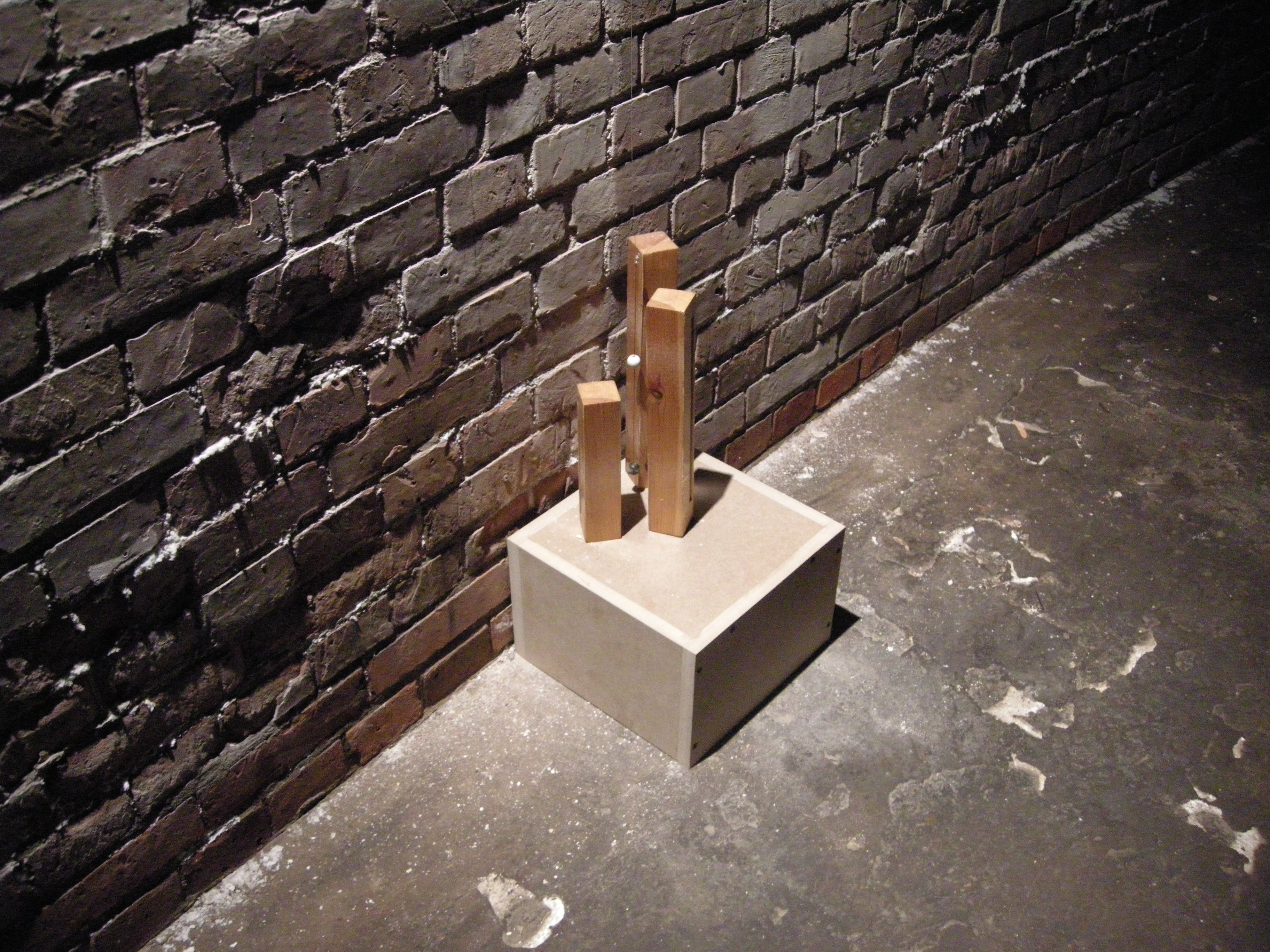 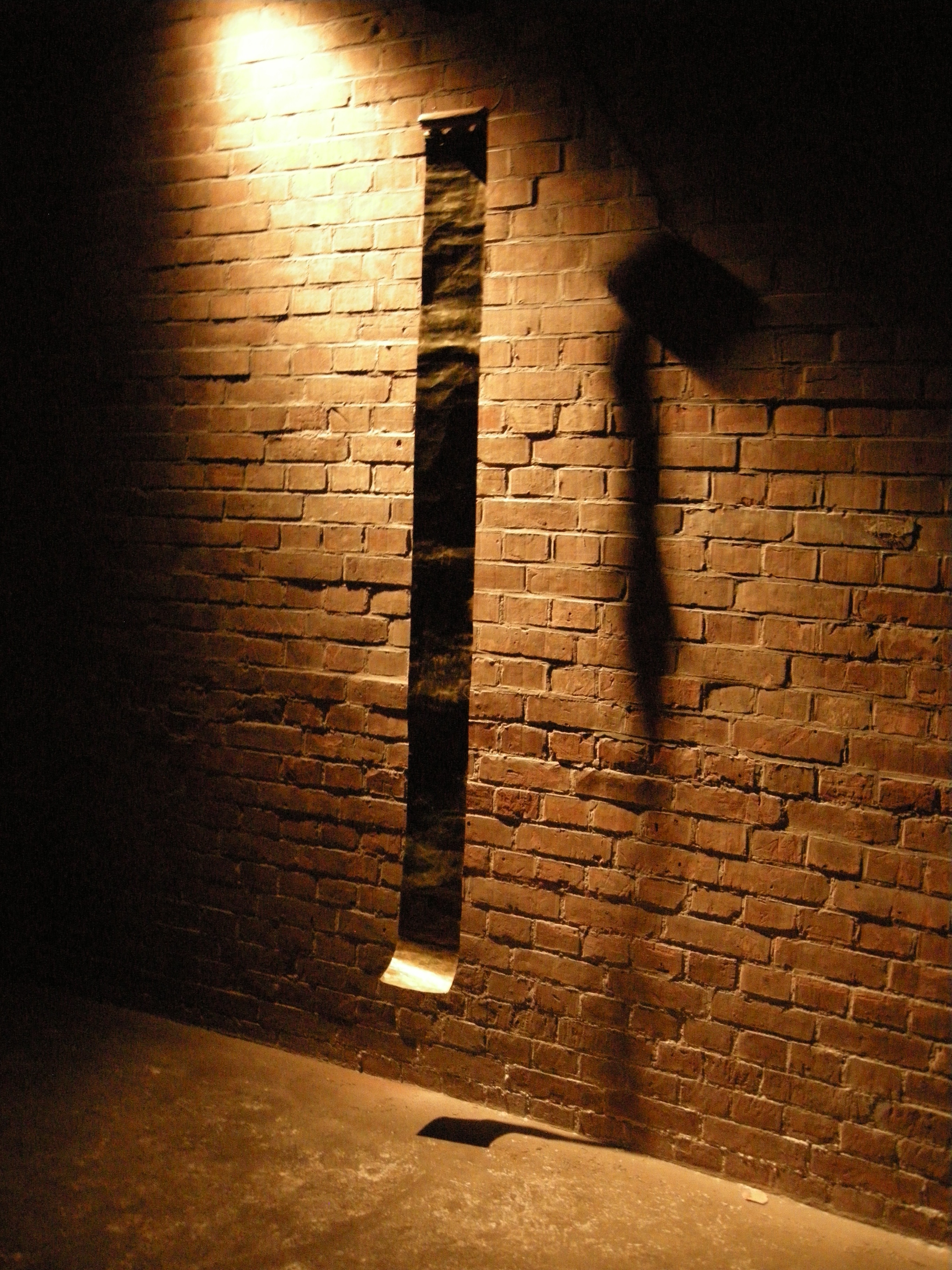